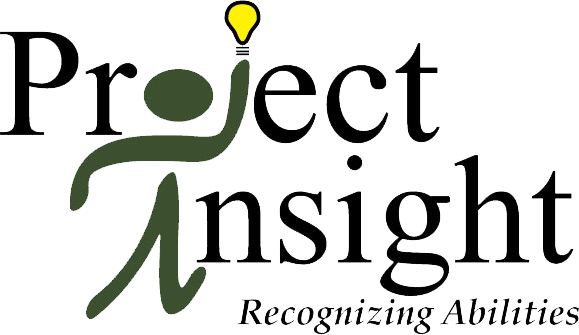 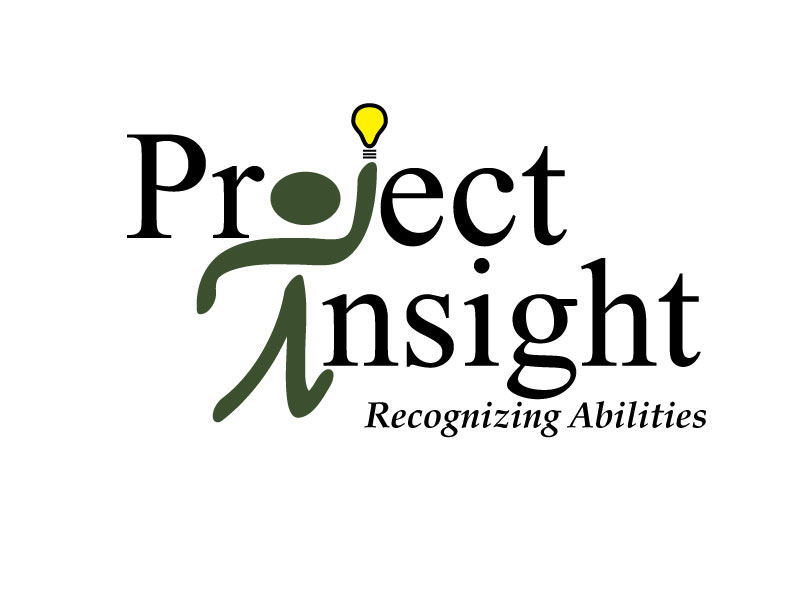 Project Insight is a non-profit organization that is dedicated to providing quality home care services to individuals with special needs.

Founded in 1997, we are a company comprised of passionate people with extensive experience in community based support. We provide non-medical home care to people in need including the elderly and persons with developmental disabilities.

Our mission is to promote community inclusion and the teaching of life skills that will enable our clients to become more self supporting. In each of our programs we strive to enhance the lives of individuals through our commitment to meeting the needs of our clients and their families. 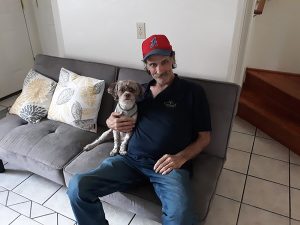 Chris was born and raised in Tucson, Arizona. His parents lived in a homestead house, and he split his childhood between the care of his grandparents and parents. He attended Sunnyside High School and went on to work at Fry’s for about 8 years. His hobbies used to include model ships, battle ships, and aircraft carriers. These days he spends most of his time watching the news, running errands, and going for walks with his dog, Bear. In fact, Chris’s happy place is on his walks with Bear when he can meet new people (or other neighborhood dogs). In his words, “the only way to make new friends is to meet strangers”. Chris is an excellent listener, and his an incredibly sympathetic person. As evidence of this, Chris says if he won a million dollars, he would buy a piece of land and have a wide house built so that he could invite his friends over and they would all have a place to stay.

Chris has been receiving services from Project Insight for 15 years. 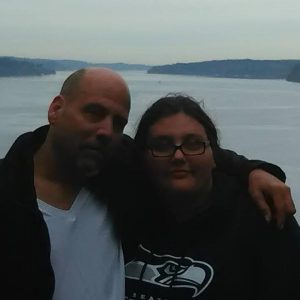 Dan spent much of his early career working as a chef and caring for his daughter, who has disabilities. He was born and raised in Tacoma, Washington and moved to Tucson in 2005. By 2018 Dan had decided to work full-time with his daughter and other individuals with disabilities. Project Insight was the first place he applied, and he was immediately drawn in by the open and comfortable nature of the leadership staff. To this day, Dan says he has stayed with the company because the daily work with people reinforces his passion for making a difference in people’s lives. In his words, “it doesn’t feel like a job; it is something I enjoy doing that I get a paycheck for”.  Dan also attributes his commitment to the company to our company President, Ben Irving, who has been his mentor both professionally and personally. Dan says, “Ben has taught me a lot about professionalism without bringing me down. He has taught me about respect, supporting people, and keeping my word.” Dan’s hobbies include motorcycle riding, collecting motorcycles, and anything to with “living on the edge”.